J French had a breakthrough with "Breakfast." But it took a lot more effort than just breaking a few eggs for the Oklahoma-Texas rapper to whip up the right vibe for the opening track of his new album. He spent months in "monk mode" to create the... Read Story 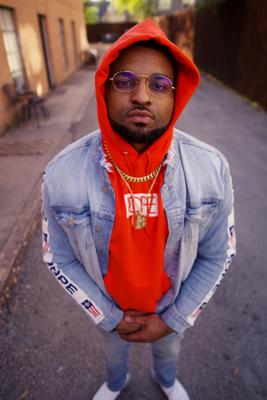 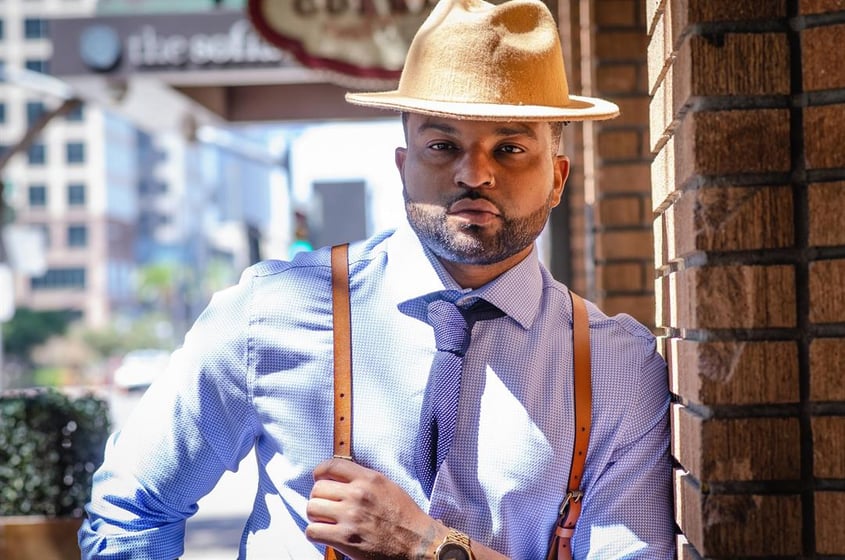